The Cellist: A Novel (Gabriel Allon, 21) 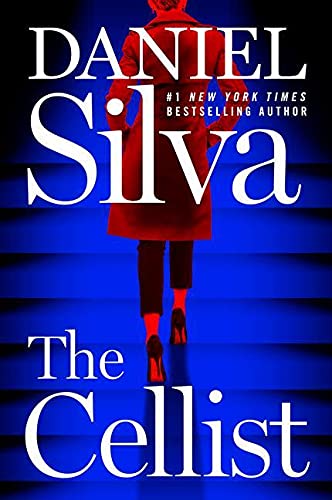 A short but w lovely book for fans of both authors, but also a lot of insight into freedom of speach, creativity and the importance of libraries.
Last updated 7 hours 9 mins ago

This is the sort of book The Cellist: A Novel (Gabriel Allon, 21) reads to feel worldly. Just like the spate of American pop fiction in the late eighties, this is overwhelmingly colonized literature, in that it pretends to reveal some aspect of the 'other' culture, but on closer inspection (aside from the occasional tidbit) it is a thoroughly western story, firmly ensconced in the western tradition.
Last updated 6 hours 51 mins ago